Applications are open from September 20th to November 30th

Regulations for film participation and registration.

The applications for The Colombian Film Festival are officially open for the following categories: fiction, documentary, international selection (Fiction) and international short film (those which have been shot outside Colombia but that have a connection with the country.) All of the productions must  have been finished after the 1st of April 2019.

Fiction and documentary films must have a duration of more than 50 minutes.

All of the enrolled pieces must have something that connects them with Colombia (locations, directors, actors, production, etc.).

The film piece must at least maintain the “New York Region” status premiere before the CFFNY2020 (for “Premiere” see the criteria below): “NY Region” includes the three-state area that is made up of the five boroughs of New York City, the metropolitan area (such as Nassau, Suffolk, Westchester, Putnam, Duchess, Rockland, Orange, Ulster and Columbia), the southeast of Connecticut ( including its boroughs: Fairfield, New Haven and Litchfield) and North New Jersey (for example, Bergen, Passaic, Monmouth and Hudson boroughs).

If the movie has been released on DVD, broadcasted on television or internet it is NOT eligible for the festival.

If the film premiered only in Colombia after April 1St 2019 it shall be considered by the festivals directives.

The film and video formats in which the pieces can be exhibited during the festival are: DCP.

The selected films will be exhibited in its original version.

When signing up the audiovisual piece, sending the registration form properly completed and signed, it will officiate as a sworn declaration and  it will be understood that the applicant knows and accepts the present regulations.

Once registered and selected, the movie will NOT be able to be removed from the the Festivals program.

The Festivals selection committee will program the different competing sections. The Colombian competing films must at least have the “New York Region” status  premiere.

The Jury is made up of international personalities foreign to Colombia. Their votes will be secret and the decisions will be implemented in simple majority. One of the Festivals representatives will assist the Jury´s deliberation without voting rights.

The Jury will grant the following awards:

The producers of the movies that receive an award are committed to mention it in every publicity and press material, including the COLFIMNY logo (available in the Festivals web page). After accepting the invitation to one of the competing sections, the movies can NOT be removed from the Festivals program. APPLICATIONS AND MATERIALS REQUIRED.

The producers that subscribe their pieces commit themselves to annex the link with the password before November 15th (for selection). The subscription format must be properly completed. This format can be found by the end of this document. You can attach the movies link with its password during the subscription.

The Festivals organization will be in charge of the audiovisual copy´s safety from the moment they arrive to the Festivals venue until the moment of its return. In case a copy becomes deteriorated or damaged, any claim shall be effective within one month after the materials receipt. No claims will be accepted outside this period.

None of the pieces presented for the movie selection will be returned. The participation in the Festival assumes the acceptance of the present regulation. 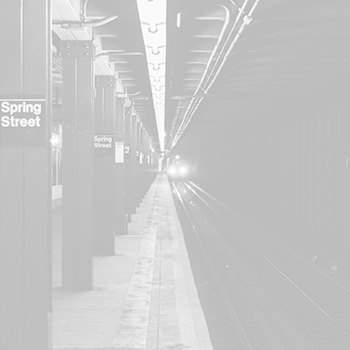 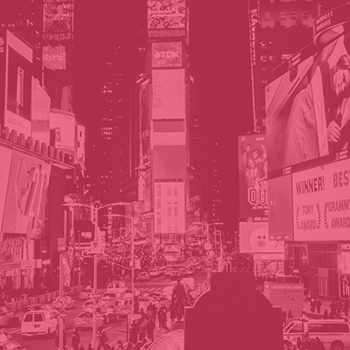 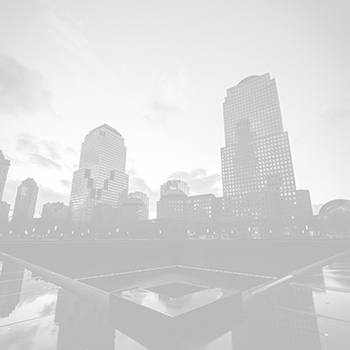 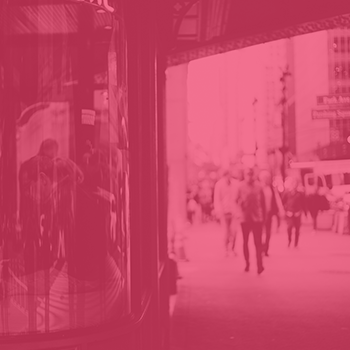