COLOMBIA BIO, THE BIODIVERSITY OF COLOMBIA THROUGH DIVERSE LOOKS 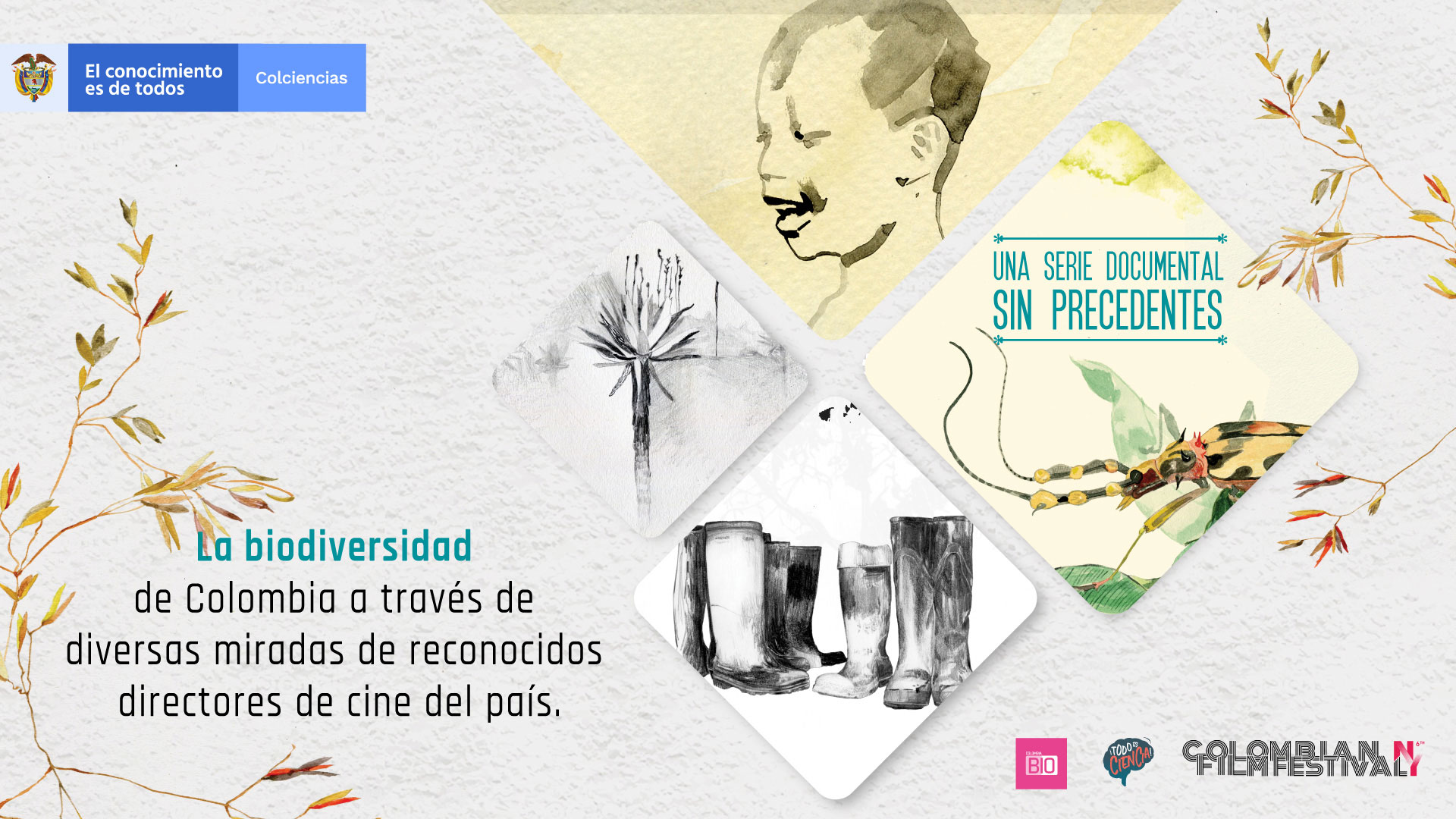 The science and the cinema come together at the seventh edition of The Colombian Film Festival, to present Colombia Bio, a documentary series produced within the framework of scientific expeditions led by Colciencias. It takes place in some of the Colombian’s regions which suffered long decades of armed conflict.

Diverse artistic views of important Colombian film directors are focused on biodiversity. The purpose is to present the country through the relationship between art and science. 10 documentaries, 10 filmmakers, 10 Colombia regions and a team of over 500 people, to produce an unprecedented documentary series.

From March 28 to 31 before the festival screenings, the following documentaries will be screened that highlight the biodiversity of Colombia. On March 30Th, the screening of the documentary La Casa de la Vida in its feature film version will take place, this screening will be attended by the director.

In the department of Cauca, in the area known as La Bota Caucana, in the area known as La Bota Caucana, a scientific exploration is carried out on the world of insects. The director Carlos Osuna observes with a detachment that moves the inhabitants of the area, building a risky story in which their lives and their voices, most of them speaking of the desperation of inhabiting a place hit by violence and abandonment, they blend with the sounds and exuberance of nature to create a single voice. 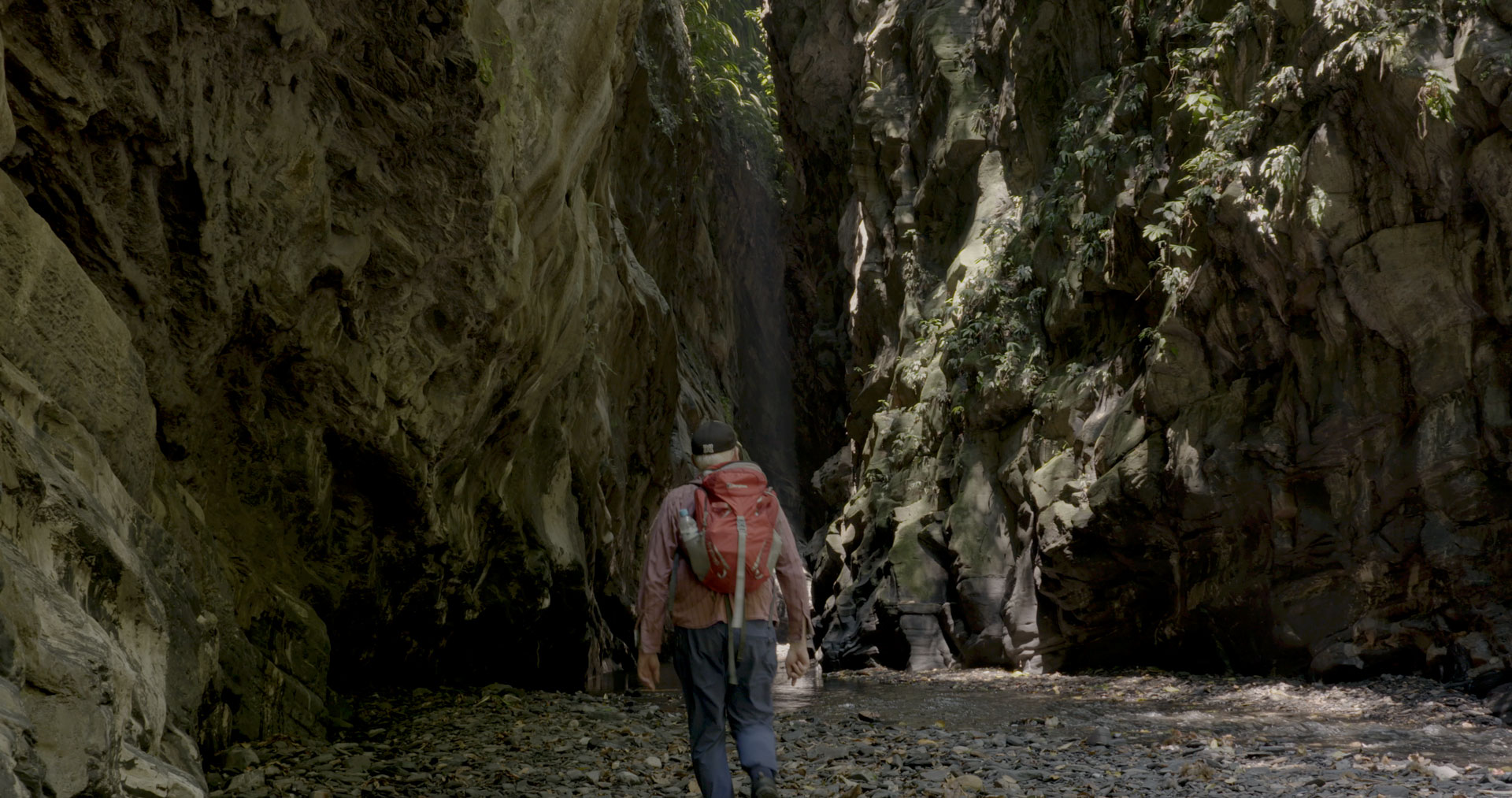 The Quinchas´ Serrania and the Chicas´ Paramo receive a botanical expedition for the first time. Scientists and institutions from differents countries look for known and undiscovered species in a territory that they could not enter before because it was a zone of conflict. Their knowledge meets those of the peasants of the area, while the voices of all are mixed with the sounds of nature. This documentary contemplates the scenarie, observes the main findings with a high level of detail and records the exchange of knowledge and stories of the lead characters. 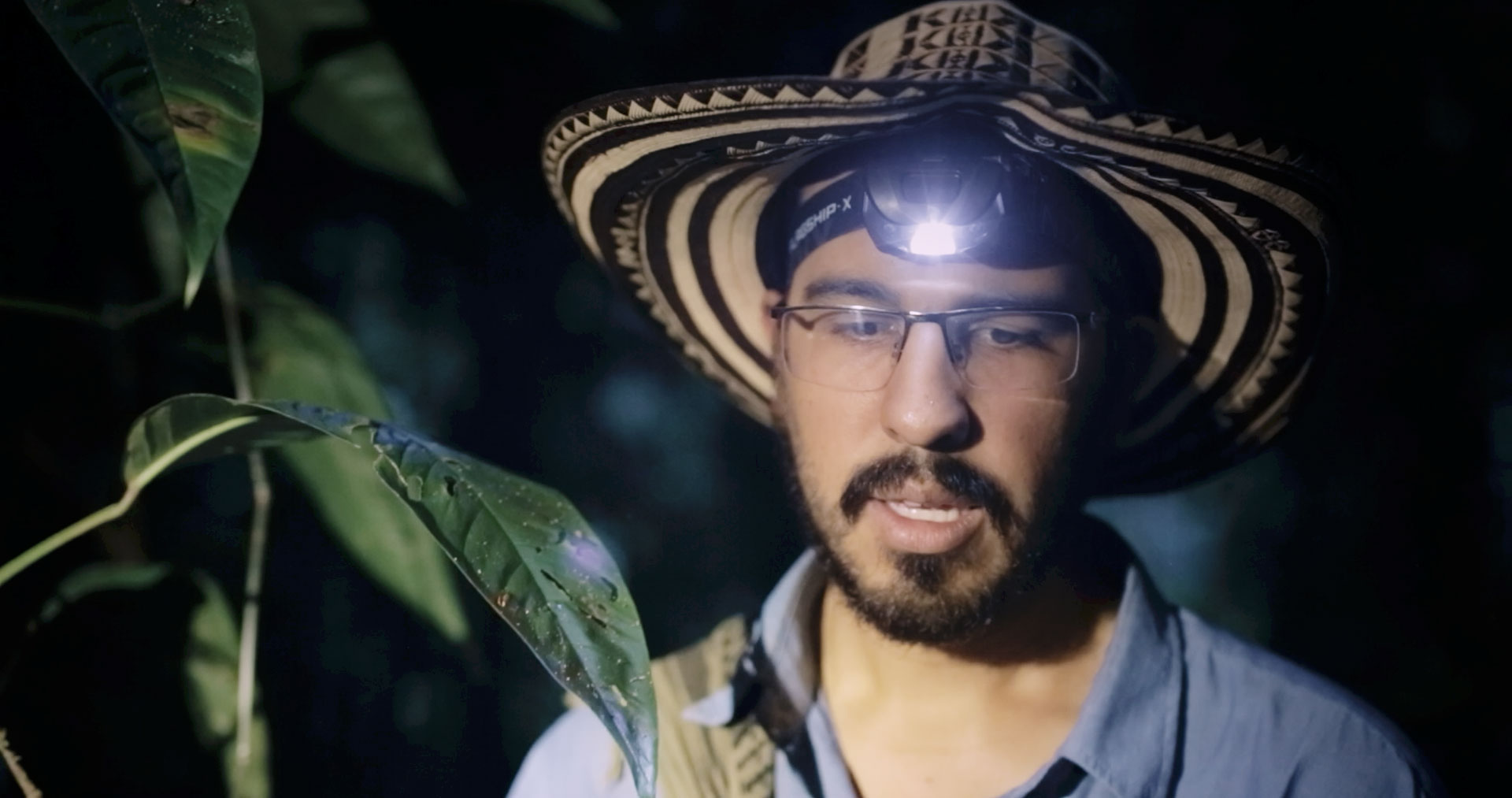 The Chingaza´s Paramo is the scene of an expedition in which characters are crossed with stories to tell and discover, like the forest ranger who has lived the changes of the nature of the place, the young biologist embarked on her most important project, the exmember of an armed group that now travels the same area in which he fought but now working for its conservation or the doctoral student who investigates the relationships between science, territory and post-conflict. They and other characters are accompanied by the voice of the director, whose sensitive story about their relationship with what is happening becomes another character. 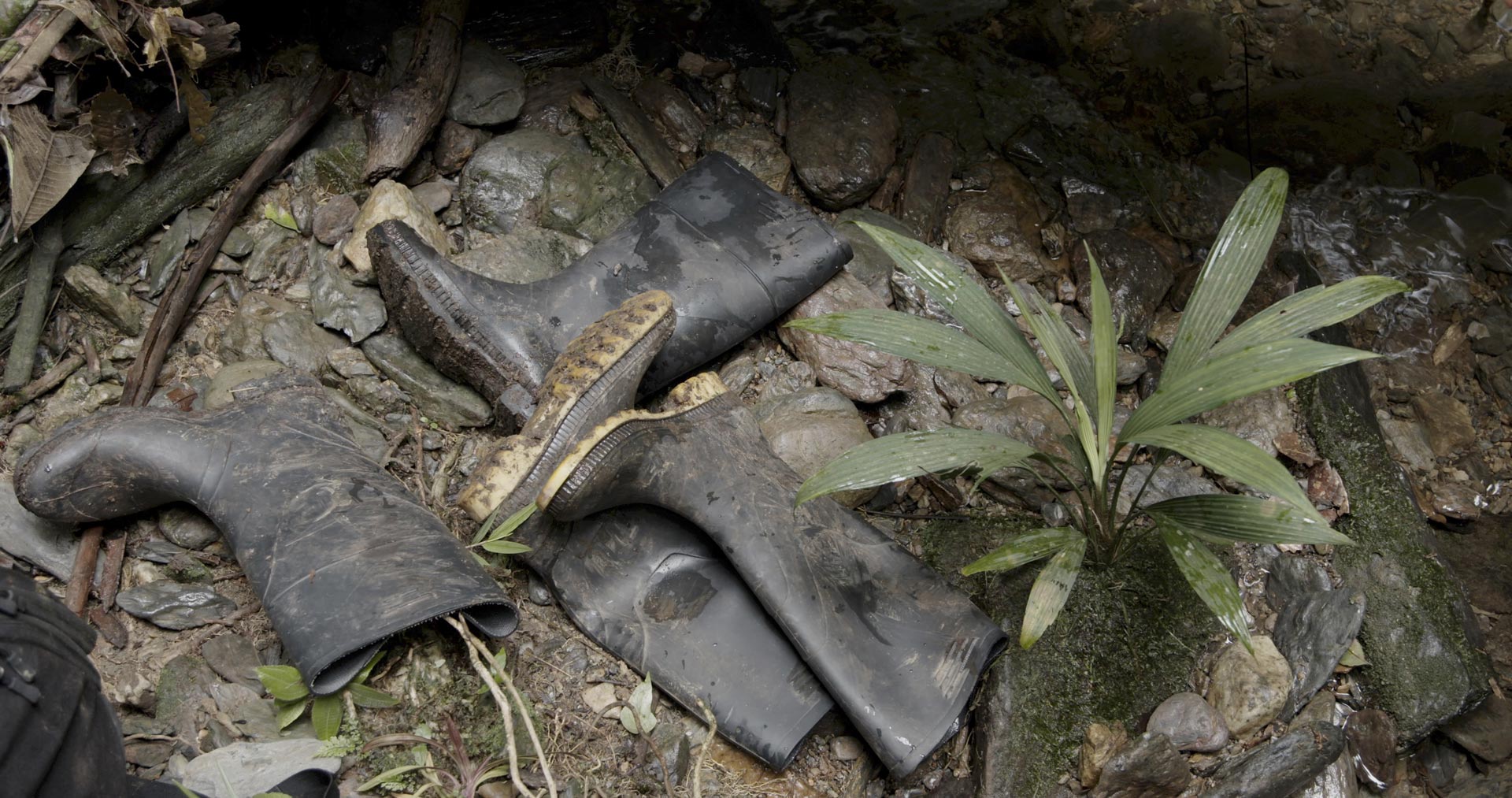 In an unprecedented event, possible thanks to the peace agreement between the government and the FARC, a group of ex-combatants joins a scientific expedition in the area where they previously fought and also protected. Traveling the same mountains, walking among the same trees, they give another sense to the territory, as they want to do with their lives, and together with the scientists, community members and production team show that we are all Colombians to whom the Circumstances have taken us through different paths, but in the end we can meet and work together for a country in which all can live together.